Did what I think happened happen? 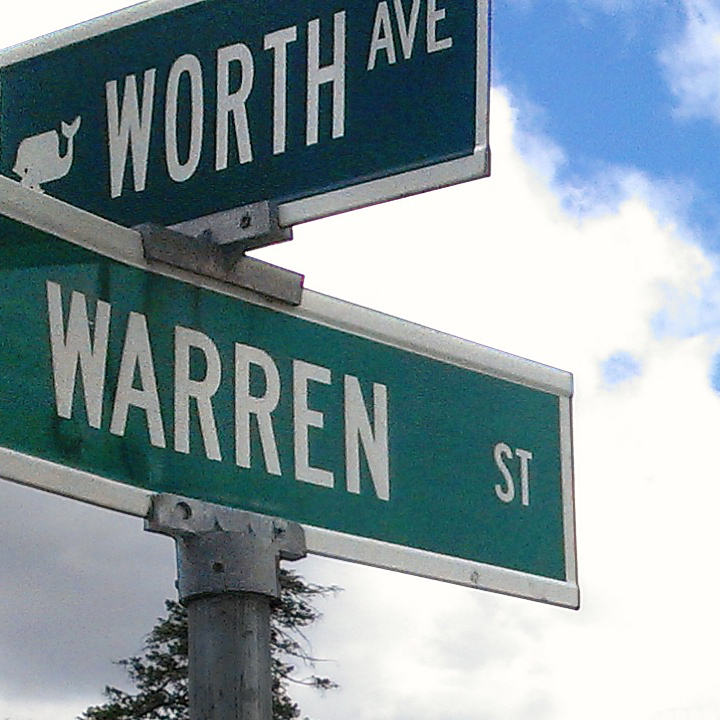 A couple Sundays ago (April 11) I went running, as I do a few times a week. As I paused to stretch at the top of Warren Street, I noticed a New York State Police vehicle in the lot of Todd Farrell's garage. I figured the trooper inside the well marked SUV was looking to nab drivers who failed to stop fully at the three-way intersection.

A Tesla appeared and rolled through the stop sign. The cop didn't budge. A Mercedes followed and also rolled through. Still no reaction from the trooper. A few seconds later, a BMW came up Warren Street (it sounds like I was at the corner of Wilshire and Rodeo, not Warren and Worth), made a full stop, and turned right onto Worth Avenue. The trooper flashed his lights and pulled over his target.

When I later related my puzzlement over the officer's selectivity to my partner, she asked if I had noticed the skin color of the drivers. Indeed I had: the BMW driver was, shall we say, less fair skinned than the other two drivers. Perhaps Middle Eastern or Hispanic. Sadly, it wouldn't be surprising if this was the reason he was pulled over, although I sure hope not. In any event, I'm disappointed in myself for not trying to learn more as the events were unfolding. The next time, I will stick my nose out a bit farther. And Mr. Bimmer Driver, if you're out there, I'd love to hear the story.
Posted by Matthew Frederick at 7:02 AM 2 comments: