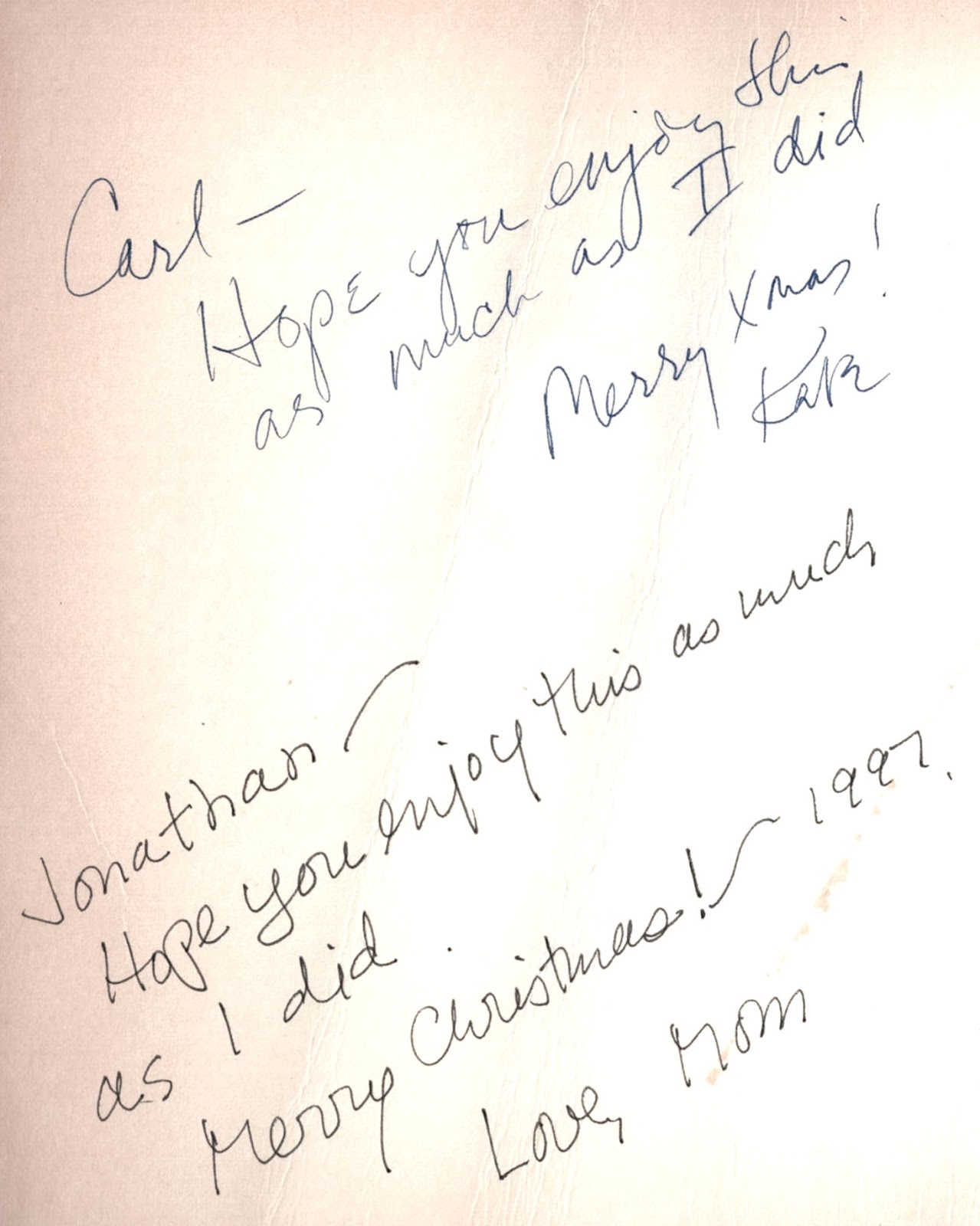 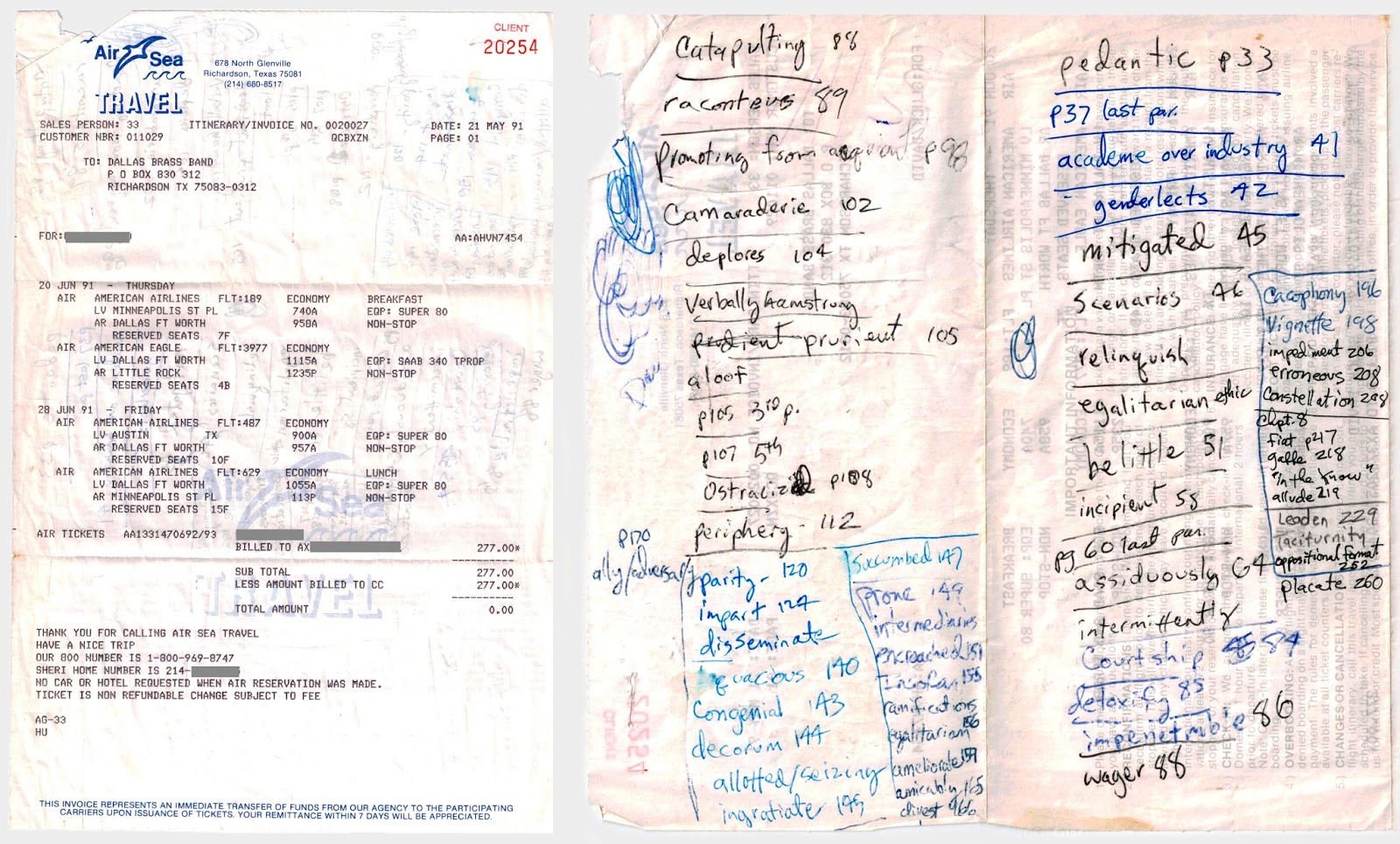 Posted by Matthew Frederick at 11:26 AM